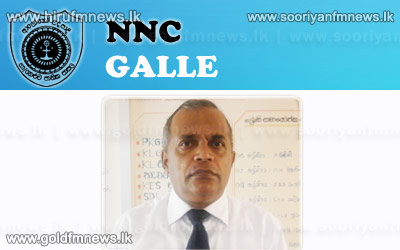 They stated that the classes were suspended following a minor incident that took place during a seminar held in the school yesterday.

Although our news team tried on several occasions to reach the principal of the Neluwa National School to inquire regarding the class suspension, it was to no avail.

Upon inquiry by our news team, the deputy principal of the school stated that the principal had suspended the O/level classes based on the indecent behavior of students during a seminar that was held yesterday.

Our news team inquired from the Udugama Zonal Educational Director Abeysiri Nallaperuma regarding this incident.

In response he stated that he had directed his attention towards the incident and he had issued instructions for the principal to resume the academic activities of the O/level students immediately.