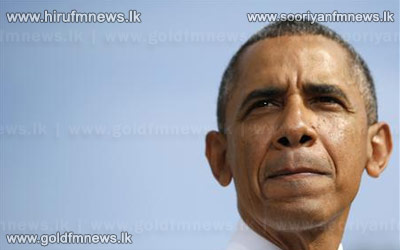 President Barack Obama said that the United States believes Iran is a year or a more away from being able to produce a nuclear weapon, although he described the estimate as "conservative."

Obama has directed U.S. officials to try to work out an agreement with Iran to alleviate international concerns about its nuclear program, an opportunity he has said is worth exploring after the election of the relatively moderate Iranian President Hassan Rouhani.

The United States, Israel and other countries accuse Iran of using its nuclear program to try to develop the capability to produce weapons.

Iran says the program is for peaceful energy purposes only.