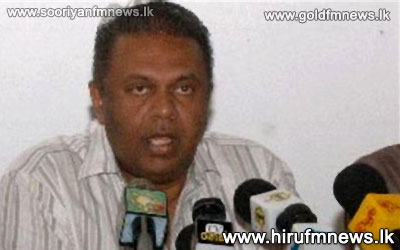 Meanwhile, speaking to our news team the head of the communication arms of the UNP MP Mangala Samaraweera stated that a group of his supporters have also been arrested in connection to the incident.

Elaborating further MP Samaraweera stated that he had provided two statements to the Matara police as well.

The father of Maithree Gunarathne, Herman Gunarathne is also currently in police custody on suspicion of opening fire on the UNP activists.

The police media unit stated that he is currently receiving treatment at the Matara General Hospital under police protection.

The police media unit further stated that investigations are being carried out  to arrest those who are connected to the incident. 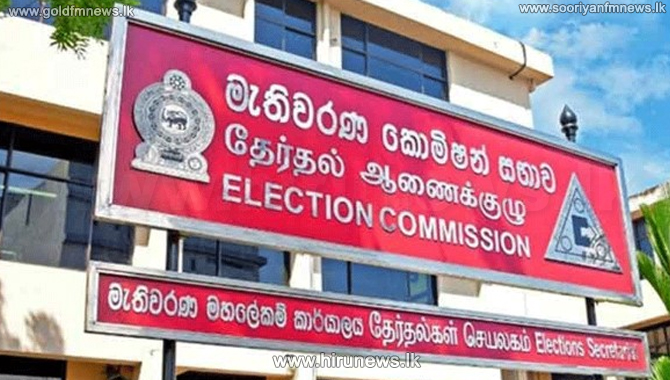 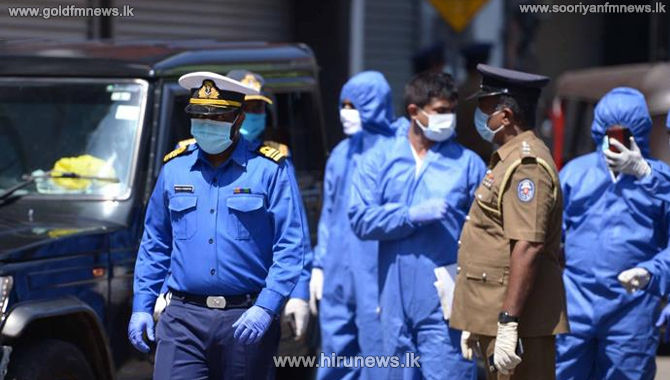 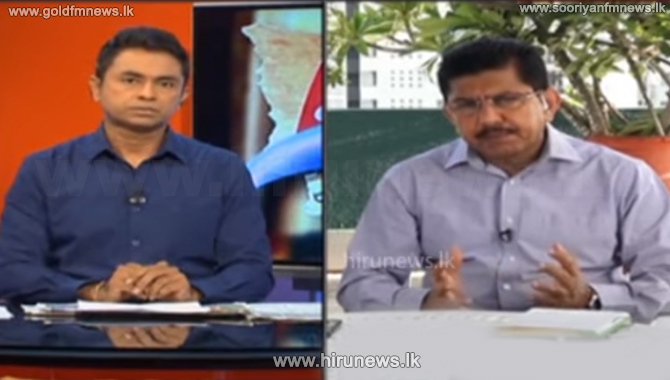 PCR tests have confirmed that 141 officers of Welikada Prison have not been infected with Covid-19, says Director General of Health Services Dr. Anil Jasinghe.Participating... Read More