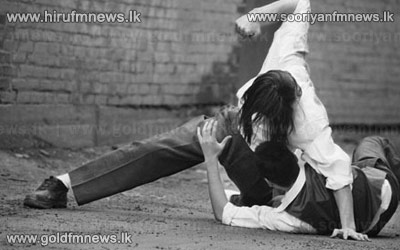 The police stated that 2 individuals that were seriously injured have been admitted to the Bagawantalawa Hospital.

The clash had occurred as a result of an argument between the two groups concerned.

3 suspects connected to the incident have been remanded till the 8th of this month after being produced before the Hatton Magistrate’s Court.