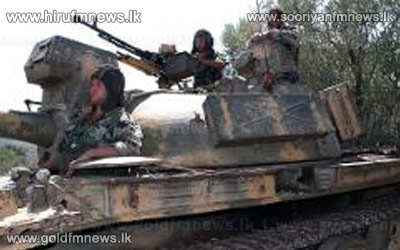 He was speaking after international monitors said the destruction of Syrias stockpile had begun.

The mission was established under a UN resolution, which was passed after a deal between Russia and the US.

The resolution followed international outrage at a chemical weapons attack near Damascus in August.