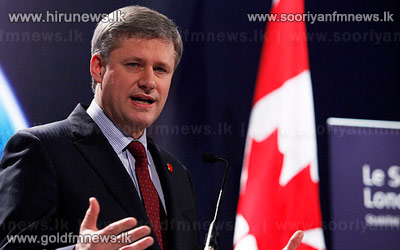 In its editorial, Canadian national newspaper Toronto Star has stated that Canada’s decision to boycott the CHOGM in Sri Lanka would not bring any benefit to the Tamils in Sri Lanka.

The Toronto Star also stated although Canadian boycott decision intends to isolate Sri Lanka; it would not happen, and Canada will be isolated instead.

No government leader except Canadian Prime Minister Steven Harper has announced so far a decision to boycott the CHOGM to be held in Colombo this November.

The stand of the other Commonwealth leaders who do not fully approve the human rights situation in Sri Lanka is to participate in the CHOGM and put pressure on the Sri Lankan government to make a change.

The Toronto Star stated therefore Canada which criticizes Sri Lanka’s human rights and accountability will miss a chance to put pressure on Sri Lanka due to the Harper’s boycott decision.

The Toronto Star also stated that the Canadian Prime Minister’s decision is against to that of the aspirations of newly elected Chief Minister of the Northern Provincial Council C.V. Wigneswaran.

After the Northern Provincial Council election victory, Wigneswaran said that the participation of all Commonwealth leaders in Colombo meeting in November is of paramount importance in order to win more power and dignity for the Tamils in Sri Lanka.

Cyprus President Nicos Anastasiades and Professor Peries have met in Nicosia to mark the completion of 15 years to the diplomatic relations between the two countries.

Canadian Prime Minister today reiterated his decision not to attend the upcoming Commonwealth summit - scheduled for November in Sri Lanka - in protest over the island nation’s human rights record.

However he added that though he will boycott the meeting Deepak Obhrai, Canadian Parliamentary Secretary to the Minister of Foreign Affairs and for International Human Rights, will represent Canada at the CHOGM in Colombo.

Premier Abbott has told journalists that he would attend the Commonwealth Meeting in Colombo despite the Canadian Premier’s boycott call.

Meanwhile Indian External Affairs Minister Salman Khurshid expressed his views on the CHOGM during a media briefing in Colombo this afternoon.

Minister Khurshid said that the Indian Prime Minister’s Office will announce the participation of Indian Premier Manmohan Singh in the CHOGM in Colombo. 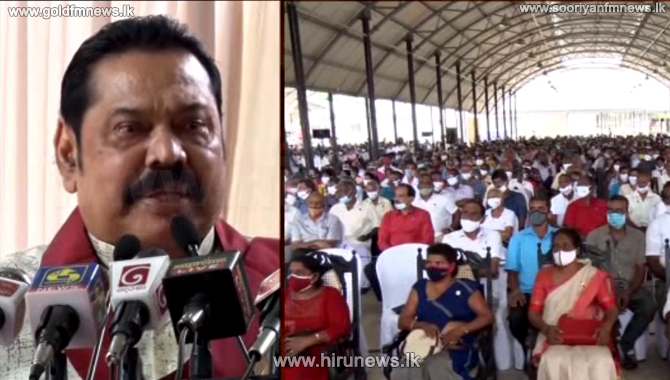