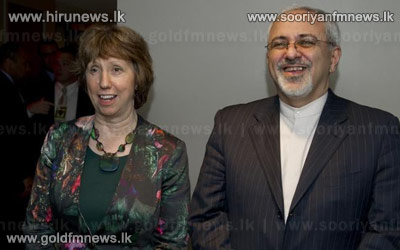 Iran called for fresh proposals from the major powers in talks on its nuclear programme set to resume next week, the first since the election of moderate President Hassan Rowhani.

Foreign Minister Mohammad Javad Zarif said the previous offer, made by the P5+1 group at two meetings in Kazakhstan in February and April, before Rowhanis June election, was no longer valid.

Those proposals required Iran to suspend uranium enrichment at the 20 percent level it says it needs for a medical research reactor, and to halt enrichment at its underground plant at Fordo near the central city of Qom.