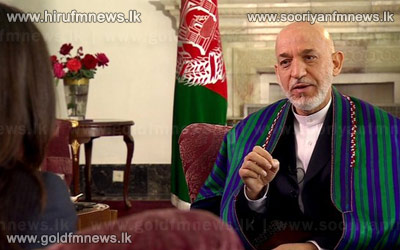 Afghan President Hamid Karzai condemned the NATO mission in his country for causing "a lot of suffering" without delivering any gains.

The outgoing leader also suggested that he might not sign a bilateral security deal wanted by United States.

Karzai revealed that he had "a very good relationship" with former US president George W. Bush until 2005, when civilian casualties began to mount.

Turning to the US security deal, which would detail the two countries relationship beyond the planned NATO withdrawal in 2014, Karzai played down hopes of imminent agreement. 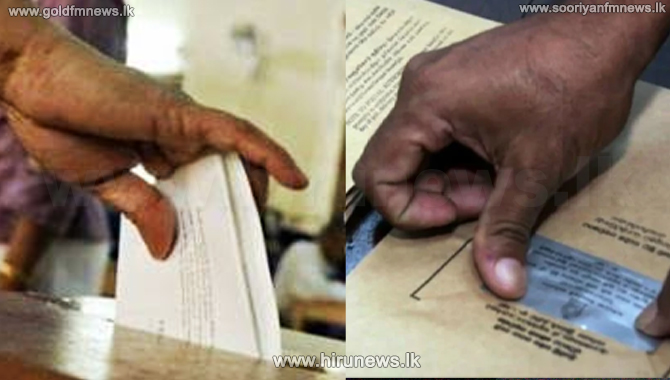 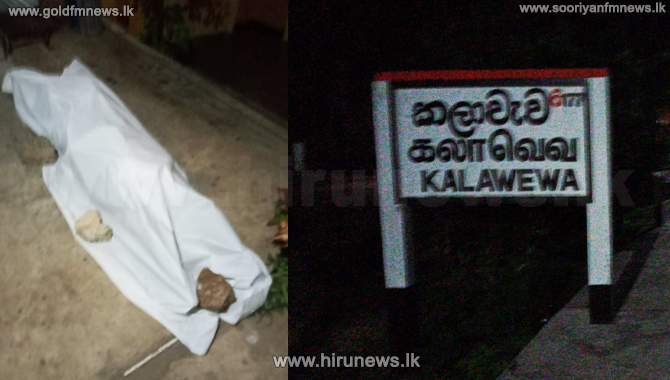 Ipalogama Police said that the body of a man who was killed in a train collision has been handed over to the Kalawewa Railway Station by the express train... Read More