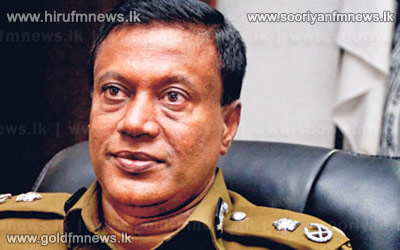 A key suspect of the Malabe Private University student Nipuna Ramanayake abduction and assault case and former DIG Vass Gunawardana was remanded by the Kaduwela Magistrate till 24th of this month.

The Colombo Additional Magistrate ordered the Prison Department to produce the suspect before the Kaduwela Magistrate Court when the case is taken for hearing tomorrow.

The wife and the son of the former DIG Vass Gunawardana were also accused of assaulting Nipuna Ramanayake on the 9th of August 2009.

Later a party on behalf of Nipuna Ramanayake filed a fundamental rights case in the Supreme Court.