UPDATE : Video : 67 still in hospital as a result of the chlorine leak 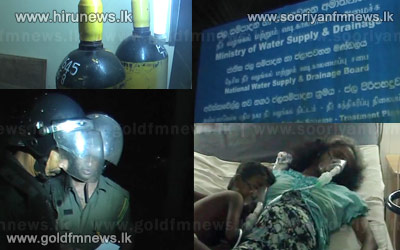 The 67 persons who fell ill after inhaling Chlorine from a Cylinder leak at the Water Pumping Project at Penrith Watte Puwak Pitiya in Avissawella are receiving further treatment at Avissawella hospital.

Hospital Acting Director Dr. Mahinda Ranckothge said that 1 patient is being treated at the ICU and 2 among the 67 are workers attached to the Water Pumping Project.

Meanwhile Water Supply and Drainage Board Chairman Karunasena Hettiarachchi said that the Board will conduct an investigation on this incident that took place around 8.30 yesterday.

Hospital Acting Director Dr. Mahinda Ranckothge told our news team that the majority of patients in this incident would be discharged by the afternoon.

300 hospitalised as a result of a chlorine pipe bursting in Awissawelle; 2 in serious condition.

As a result of a burst of a chlorine-filled pipe in the water pump plant at Penrithwatta in Awissawella close up on  300 residents of the surrounding area  have been hospitalised.

The Awissawella hospital said that 66 of them were still receiving treatment as indoor patients.

Since the condition of two of them is grave they have been admitted to the intensive care unit.

An Awissawella doctor expressing his views to our news team about the patients admitted to the hospital stated that there condition is not serious and some of the patients have been discharged already. 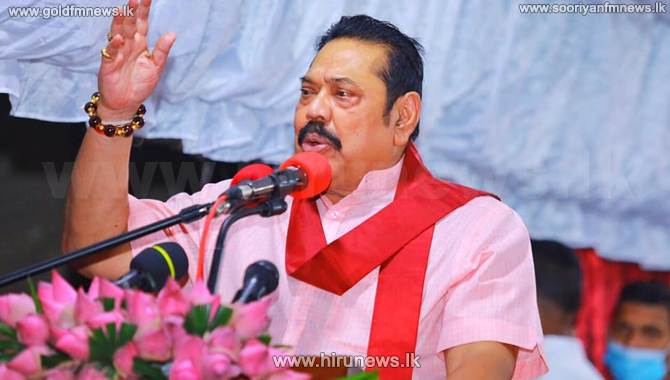 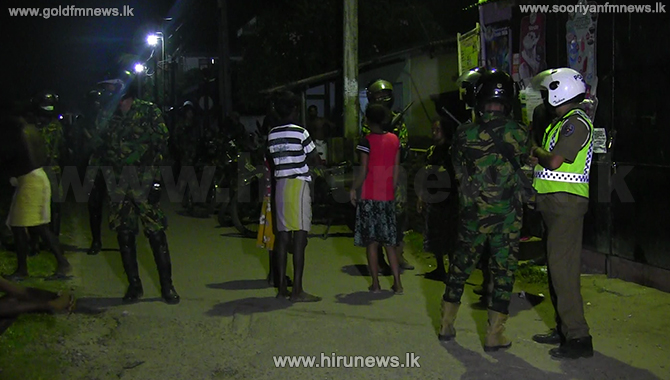 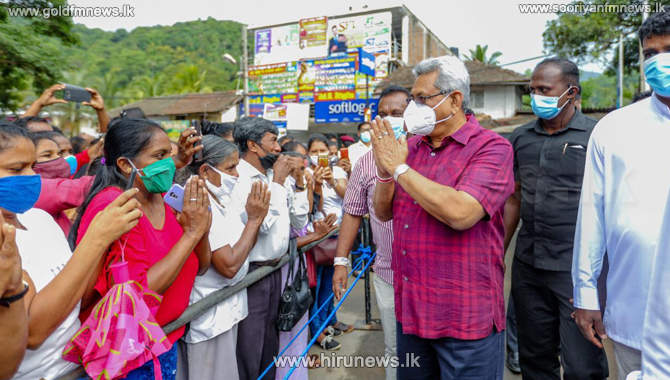