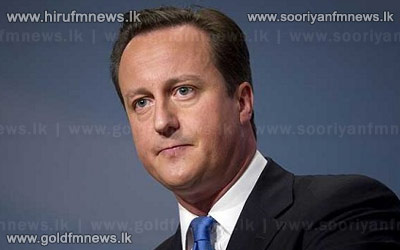 British Premier David Cameron once again reiterated yesterday in British Parliament that he will be taking part in the Commonwealth Heads of Government Meeting this year.

The British Premier made this statement in response to a question raised by Labour Party Parliamentarian Simon Danczuk during the weekly debate at the British Parliament.

British MP Simon Danczuk had queried from the British Prime Minister whether it was appropriate to tour Sri Lanka following the murder of a British National in Tangalle.

British Premier David Cameron said that it is essential to participate since Britain values the Commonwealth.