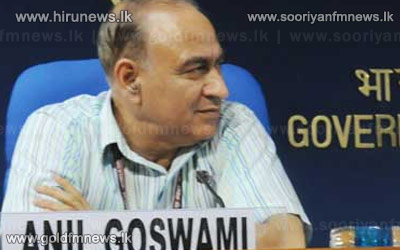 India is trying to establish a new mechanism which will enable early release of fishermen, especially those from Tamil Nadu who inadvertently enter Sri Lankan waters and are detained or arrested.

Union Home Secretary Anil Goswami said The new mechanism shall be in line with what India have with Pakistan where they notify the counterparts and ensure early release of fishermen.

Such incidents have been happening for a long time and a new protocol in this regard will help in bringing down instances of long detention or arrest of fishermen especially from Tamil Nadu.

Goswami said with such operating procedures in place with Pakistan, India has been able to ensure quick release of its fishermen and the gesture is returned promptly when some Pakistani fishermen are apprehended by Indian maritime security patrols.