Are protest marches banned during CHOGAM ? 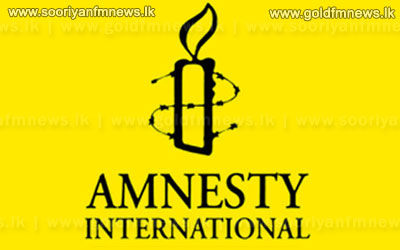 Amnesty International charges that the government is planning to prohibit all public protest marches in Colombo before the CHOGM.

The CHOGM is scheduled to be held in Colombo between 15th to 17th November, and the protest ban would be imposed in the areas where the visiting leaders and other representatives expected to be escorted to.

Questions have been raised with regard to this protest ban during the daily media briefing held at the UN Headquarters in New York yesterday.

However the Secretary General’s spokesman has not replied to the questions.

When questioned Media Minister Keheliya Rambukwella during the meeting to inform the Cabinet decisions yesterday, he had this to say.