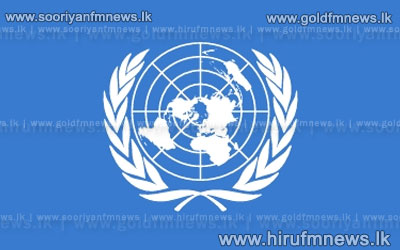 An internal report on the role of the United Nations during the final stages of the conflict in the year 2009 has been released in New York yesterday.

It is reported that the Inner City Press website, known as a Pro LTTE news site has released the report in full.

The John Petry report has stated that the UN had failed to perform its duty at its maximum capacity, and hence another committee was appointed to look in to the steps that should be taken to safeguard civilians during armed conflict.

Accordingly the report of the Committee appointed by the UN General Secretary was released yesterday.

The report had stated that safe zones and other measures had not been as effective as thought.