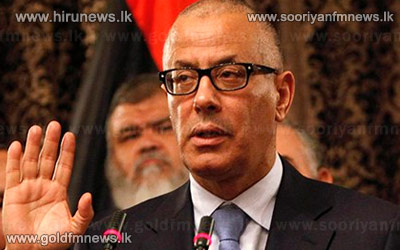 Libyan Prime Minister Ali Zeidan has said his brief kidnap this week was an "attempted coup", blaming his political opponents for the attack.

In a TV address to the nation, he said an unnamed political party in the congress was behind the abduction.

Ali Zeidan was seized from a Tripoli hotel on Thursday and held for several hours by armed militiamen.

He praised the armed groups that came to rescue him and later called for calm in the increasingly lawless country.