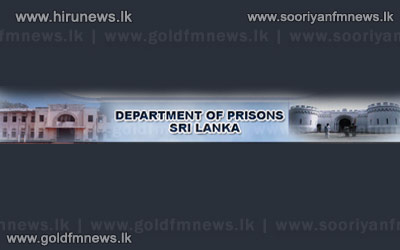 The Department of Prison announced that the inmate labour allowance has been increased up to 500 rupees with immediate effect.

Prison Department Media Spokesman and Prison Commissioner G.B. Kulatunga told our news team that the department earlier paid only an allowance of 300 rupees per inmate.

He also said 10 percent of this allowance is deducted to the Prison Collective Fund. 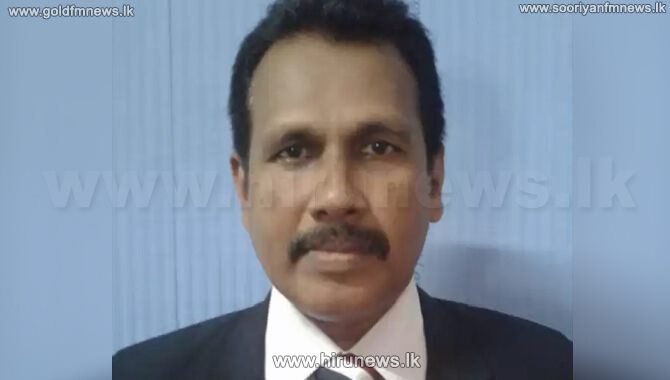 The Inspector attached to the Police Narcotics Bureau, who is wanted in connection with a drug racket in the PNB, has been handed over to the CID for investigation.The... Read More 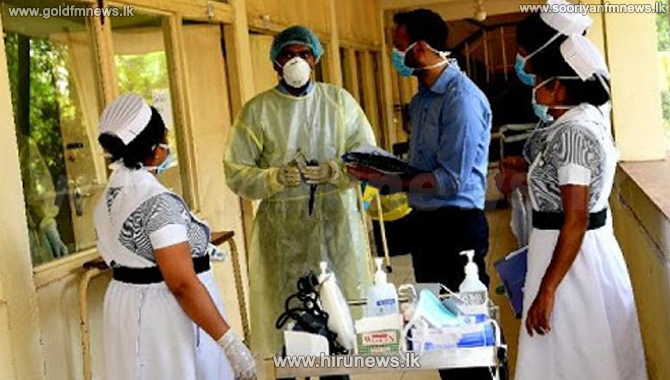 With 38 new Covid-19 recoveries, the total number of patients who have completely recovered and discharged from hospital in Sri Lanka has risen to 1,955,... Read More 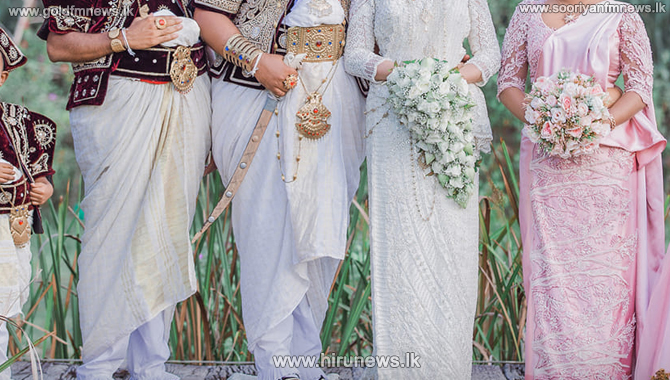