898 sued for keeping dengue breeding grounds, summons served to another 6000. 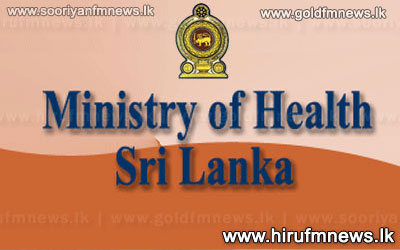 The Health Ministry has sued nearly 7000 households and other institutions for keeping dengue breeding grounds within their boundaries.

These dengue breeding grounds were identified during the Dengue inspections carried out during the dengue elimination week that ended yesterday.

Health inspectors checked nearly 58 thousand households and other institutions in nearly 350 MOH Divisions throughout the island during the raid.

The Health Ministry stated in its communiqué that nearly 46 thousand places out of 58 thousand have been identified as dengue breeding grounds.

He said the cleaning of the environment should be continued in order to eliminate dengue menace forever.

Two (02) more persons have tested positive for Covid-19 (new coronavirus) infection. The country total has increased to 2,614 according to the latest... Read More 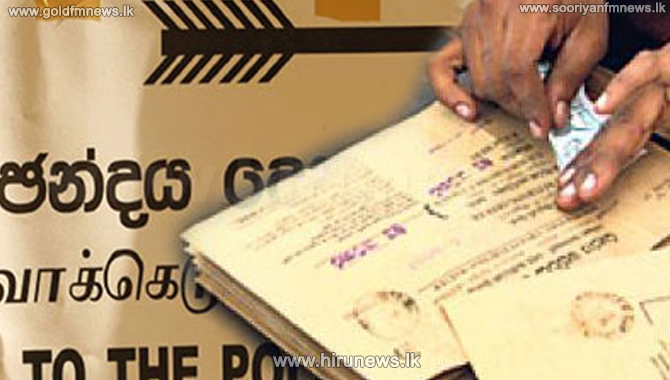