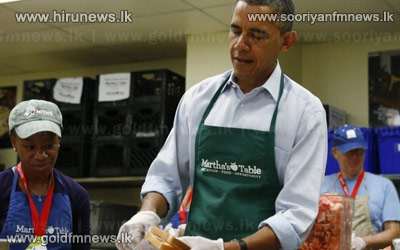 White House talks on raising the US debt limit before it expires this week have been delayed to allow lawmakers more time to hammer out a deal.

Democratic and Republican lawmakers are also at loggerheads over a partial government shutdown, which is now in its third week.

But congressional leaders say there has been progress in their negotiations to find a way out of the impasse.

The IMF says a US debt default would trigger global economic turbulence.

On Thursday, the US must raise its 16.7 trillion dollars borrowing limit so that the nation can pay its bills.