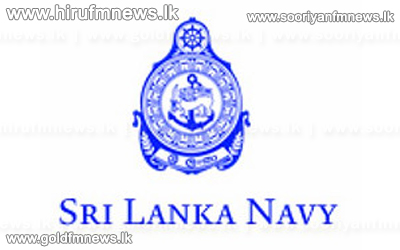 The Navy was able to arrest 37 fishermen from India who was fishing in Sri Lankan maritime boundaries yesterday.

The navy media spokesperson, Commander Kosala Warnakulasuriya stated that 20 fishermen were arrested in Thalai-mannah and 15 were arrested near the Delft islands.

The navy was also able to detain 9 boats used by these fishermen and they will be handed over to the Thalai-mannah and Kareynagar police.