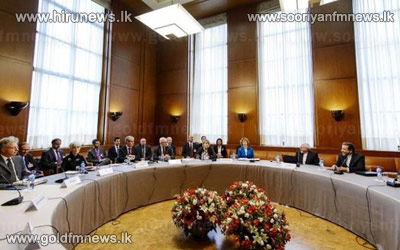 World powers and Iran have expressed "cautious optimism" at the start of their first nuclear talks since Hassan Rouhani became Irans president.

An EU spokesman said the Iranian team had put forward proposals at the start of two days of discussions in Geneva.

Rouhani, who was elected in August and is seen as a relative moderate, has said he wants a deal within six months.