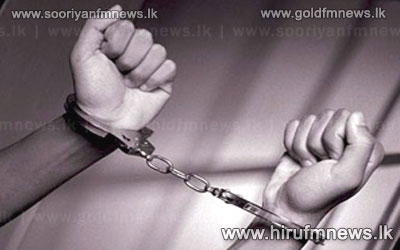 According to a release issued by the police, all four men are said to have confessed to their roles in promising Sri Lankan refugees a clandestine passage via boat to the Australian continent.

The four men are believed to have received around 20 million rupees in cash and jewellery from the 15 refugees at various camps across the state.