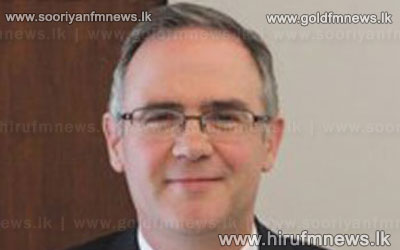 Rankin told Foreign Correspondents that The British government will come with a clear message that Sri Lanka needs to make concrete progress on human rights, reconciliation and a political settlement.

Press Office at Clarence House, London announced that Prince Charles, The Prince of Wales and Camilla, The Duchess of Cornwall will make a three day official visit to Sri Lanka from 14th to 16th November 2013.

In Sri Lanka, Prince Charles will officially represent Her Majesty the Queen at the Commonwealth Heads of Government Meeting in Colombo. 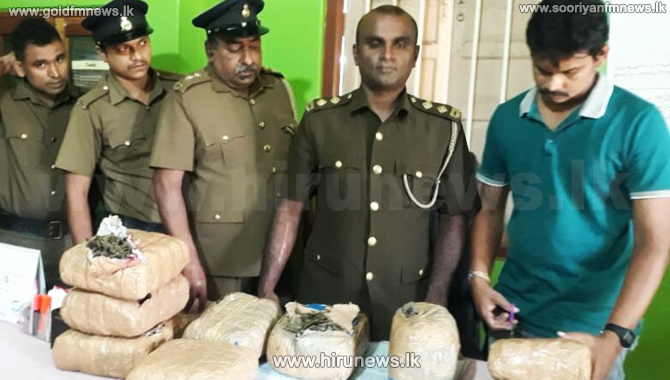 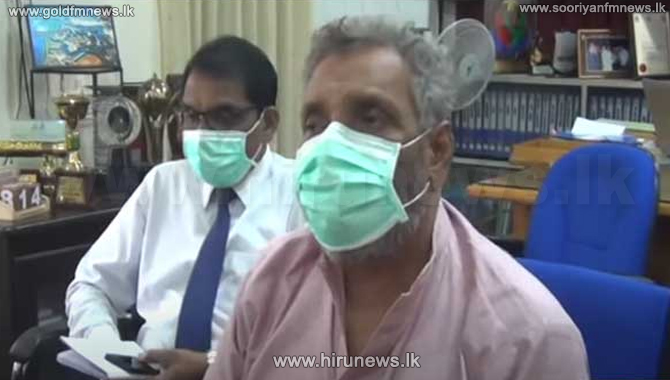 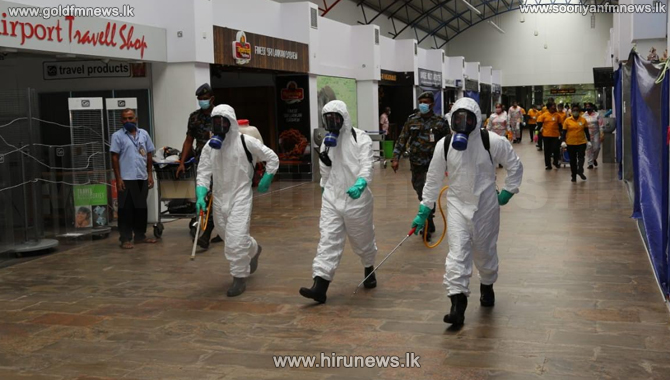