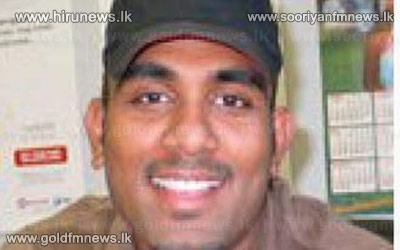 A Canadian man has pleaded guilty in New York to conspiring to buy anti-aircraft missiles for the LTTE, Seven years after he was arrested by the RCMP in Toronto.

Piratheepan Nadarajah, is to be sentenced on January 31st after the U.S. District Court accepted his guilty pleas on two counts related to his work as an arms supplier for the LTTE.

Three other Canadians are already serving sentences of at least 25 years for their roles in the same procurement network that was caught trying to buy 1-million dollars worth of missiles in Long Island.

They had also negotiated to buy 500 AK-47 assault rifles, unaware they had walked into a sting operation and that the FBI was recording their conversations with an undercover informant who was posing as an arms dealer.

Also known as “Nada,” Nadarajah was born in Sri Lanka and later lived in Brampton.

He has been called the technical expert of the group and the U.S. said he was a Tamil Tigers “operative.”