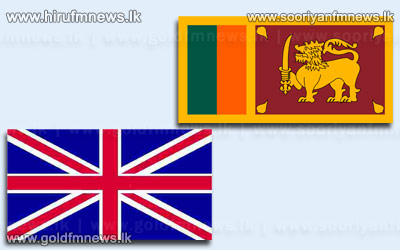 A UK Parliamentary Committee has accused the British government for maintaining a timid and inconsistent policy towards Sri Lanka.

The Committee on Foreign Affairs of the British Parliament made this allegation while tabling a report during the sessions yesterday.

The report also stated that "The UK could and should have taken a more principled and robust stand in the light of the continuing serious human rights abuses in Sri Lanka".

It also stated that the UK government should have put conditions on improvements in human rights in its bid to host the biannual summit of the Commonwealth now scheduled to be held in Colombo next month.

The British Foreign Affairs Committee stated that repeated incidents of violence and intimidation directed at dissidents, trade unionists, media professionals and opposition politicians have been reported in Sri Lanka in 2012.

However the Committee insisted the UK government that a firm stand should be taken against Sri Lankan during the CHOGM to be held in Colombo next November. 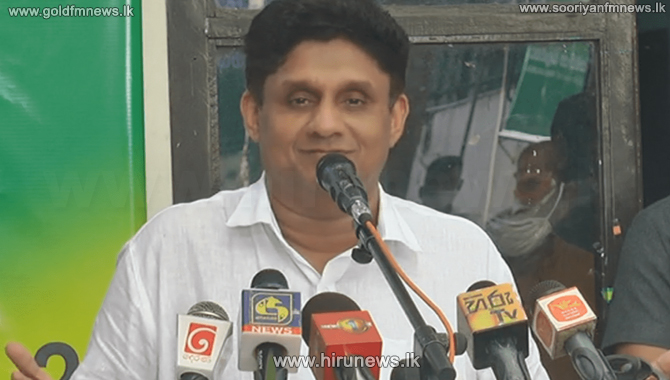