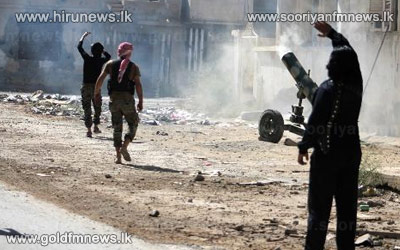 Chemical weapons inspectors in Syria say they have completed nearly half of their work in the country.

A spokesman for the Organisation for the Prohibition of Chemical weapons said the team was making good progress in its mission to inspect more than 20 sites.

However he said security remained a concern for the 60 inspectors - who have been in Syria since 1st October.

The OPCWs mission to rid Syria of chemical weapons was set up by a UN resolution.