Indian fisherman arrested in Trincomalee handed over to the police 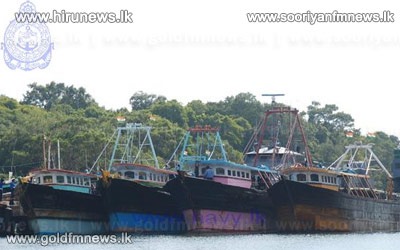 The 32 Indian fishermen who were arrested in the Trincomalee coastal belt yesterday were handed over the police today.

The fishermen were arrested by the navy for illegally entering the maritime boundaries of Sri Lanka.

The fishermen are to be produced before the Trincomalee magistrate court today and the police media spokesperson’s office stated in the meantime the police will continue to question these fishermen. 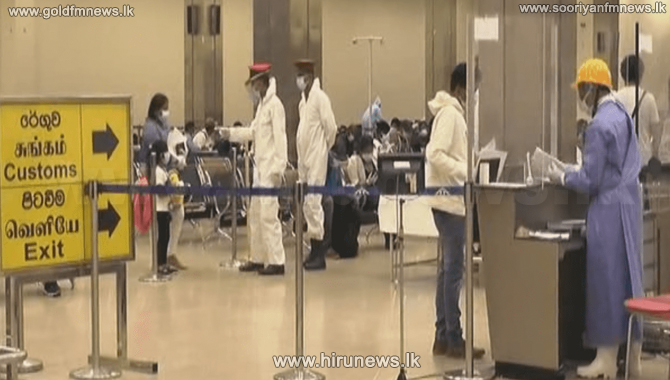 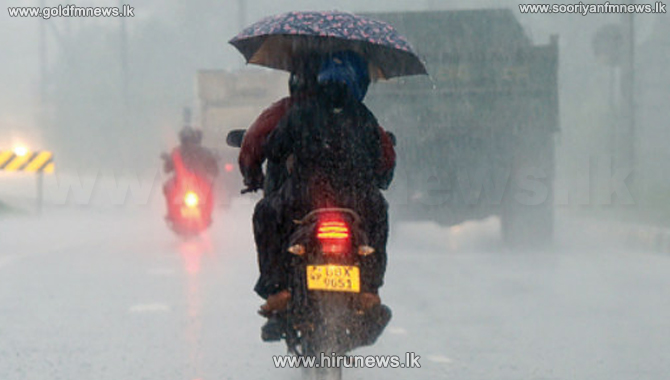 The meteorology department warns that showers will occur in the Western, Sabaragamuwa, North Western, Southern and Central Provinces today (14).The... Read More 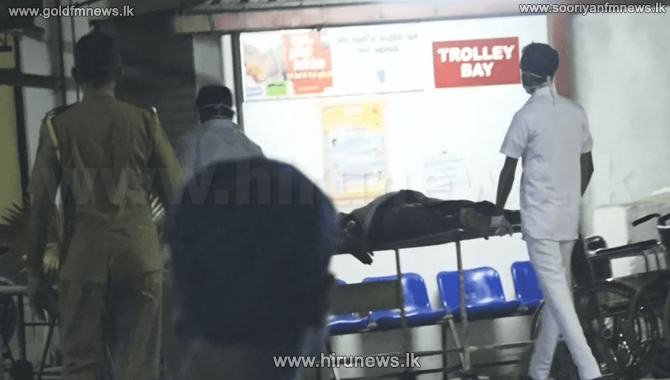