CHOGAM will expose whether Sri lanka has progressed or declined - says UK. 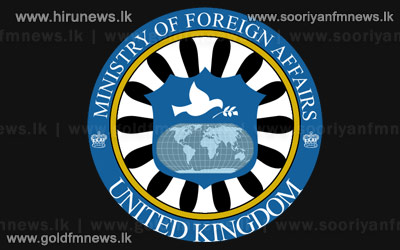 The UK Foreign Affair Ministry rejected the allegations by certain MPs that the British Government is maintaining a timid and inconsistent policy towards Sri Lanka.

A group of MPs stated in a report that the UK Government’s approval to hold the CHOGM 2013 in Sri Lanka has proved its ‘no firm policy stand’ on Commonwealth.

However UK Foreign Affairs Ministry in a statement stated that the UK government should physically scrutinize the improvement in human rights in Sri Lanka.

The statement also said that whether any improvement in human rights has been made or not will be decided during the CHOGM to be held in Colombo next November.

The UK Foreign Affairs Ministry also stated that after visiting Sri Lanka,  it will be able to consult the Sri Lanka government on how to work improve human rights in the country.