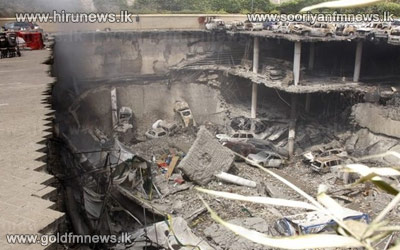 A Kenyan MP has stated that two charred bodies pulled from Kenyas Westgate shopping centre on Thursday are "highly likely" to be two of the attackers.

Ndungu Gethenji, chairman of the committee investigating the attack, said AK47 rifles used by the militants were found next to the bodies.

The authorities will now conduct forensic tests on the bodies.