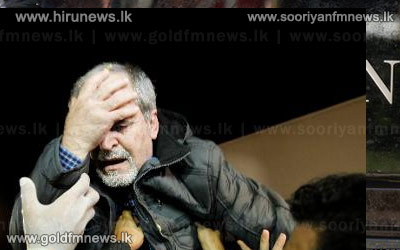 Nine Lebanese Shia pilgrims who were kidnapped by rebels in Syria in May 2012 have arrived back in Beirut a day after being released.

Two Turkish pilots who were being held hostage in Lebanon were also released as part of the agreement, which was negotiated by Qatar.

A third part of the complex hostage negotiations involved the release of a number of female prisoners being held by the Syrian government.

It is not yet clear whether that has taken place.