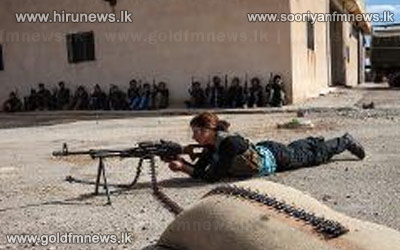 Syrian peace talks could be held November 23rd, but not without "credible opposition" participation, top diplomats said today, as a truck bomb in central Syria killed more than 30 people.

But Brahimi, speaking to reporters in Cairo, cautioned that the meeting would not be convened without a "credible opposition representing an important segment of the Syrian people" opposed to President Bashar al-Assad.