44 of the Mathara UNP clash for an identification parade today. 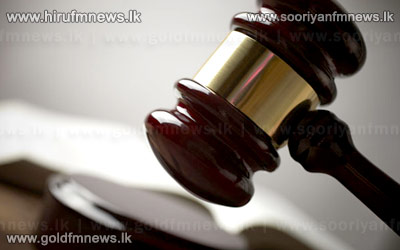 44 persons recently arrested in connection with the clash that had occurred in Matara among some UNP members are scheduled to be produced for an identification parade today.

Matara chief magistrate Ruvan Sisira Kumara had earlier ordered that today the suspects be produced at the Matara magistrate court and then presented for an identification parade.

Accordingly the four suspects including the Waeligama Divisional Council Opposition Leader arrested yesterday in connection with the clash too are scheduled to be produced for the identification parade.

Matara District UNP MP Mangala Samaraweera had issued an announcement with regard to this.

The MP said that since it was not possible to be satisfied with the way the police acted with regard to this matter, action would be taken to file a fundamental rights petition in court.