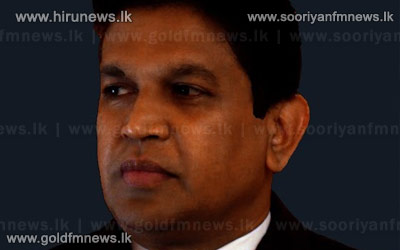 The 44 suspects arrested in connection with the recent clash between 2 UNP factions in Matara have been produced for an identification parade at this moment.

Our court correspondent in Matara said that the suspects are being produced in groups for the identification parade.

All the suspects produced before the Court today are believed to be supporters of MP Mangala Samaraweera.

Meanwhile MP Mangala Samaraweera and 3 other suspects in connection with the same incident have been asked to appear in Court today.

At the same time, police said that Opposition Leader Ranil Wickremesinghe’s Private Secretary Sudath Chandrasekera and 6 others will be produced before the Matara Magistrate today.

Meanwhile Herman Gunarathne, a suspect in the Matara clash and father of Southern Provincial Councilor Maithree Gunarathne was not produced before Court today as well.

Police informed the Court that Herman Gunarathne is still not in a proper health condition to be produced before the Court.