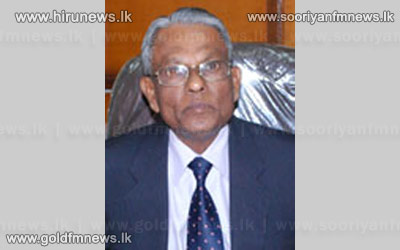 Justice Minister Rauf Hakeem received the final draft of the Prisons Bill that would improve the standards of the prisons in the country.

A committee headed by Justice Hector Yapa has formulated the final draft of the Bill, which was handed over to Minister Hakeem today.

The new legislation once passed in parliament will replace the existing Prisons Ordinance.

The new legislation would also streamline the legislative and administrative action related to the administration in prisons in accordance with accepted international norms and practices.