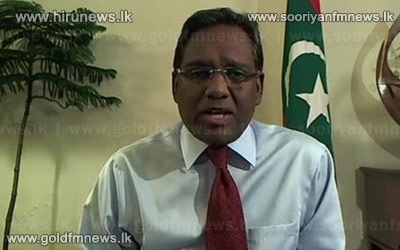 Maldives electoral officials have set new dates for a presidential poll amid a growing row over the delayed vote.

The first round of the elections will now be held on 9th November, and a run-off - if required - on 16th November.

The first round of voting, in September, was annulled by a court, and on Saturday police blocked an attempted re-run.

Meanwhile President Mohamed Waheed told the BBC that the polls would be free and fair. The opposition has called for him to resign immediately.