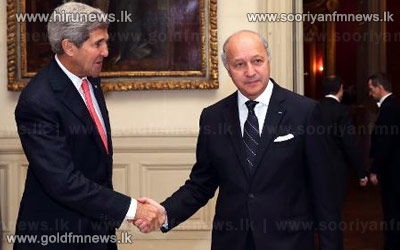 France told Washington to stop snooping on its citizens, but backed away from picking a fight, while Mexico summoned the US ambassador over the latest spying allegations.

Newspaper reports based on leaks by former US intelligence contractor Edward Snowden have over the past 48 hours revealed that millions of phone calls in France and the Mexican presidencys emails were being monitored by US agencies.

Foreign Minister Laurent Fabius used a breakfast meeting with US Secretary of State John Kerry in Paris to demand a full explanation of the latest revelations on the National Security Agencys spying programme.