Merkel calls Obama about US spying on her phone 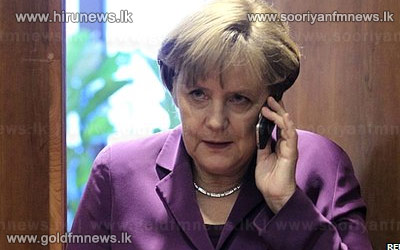 German Chancellor Angela Merkel has called US President Barack Obama after receiving information that the US may have spied on her mobile phone.

A spokesman for Merkel said the German leader "views such practices... as completely unacceptable".

Merkel called on US officials to clarify the extent of their surveillance in Germany.