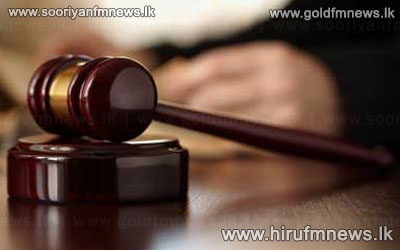 A fundamental rights petition has been filed in the Supreme Court requesting a recount of the preferential votes received by UNP candidates in the Kandy district during the previous provincial council election.

The petition was filed by 12 UNP candidates who contested the election from the Kandy district and lost.

The petition which alleges that malpractices occurred while the preferential votes were being counted has named the elections commissioner, the Kandy district returning officer and the other UNP candidates as respondents.

The petition filed also had requested for their appointment to be cancelled in addition to the recounting of votes.

The UNP had nominated Ranjith Aluvihare from the Matale District to the Opposition Leaders position but a proposal was given to the CP Chairman requesting the appointment of Lucky Jayawardana from Kandy District to the same position.

12 UNP members out of 16 had consented to appoint Jayawardana as opposed to Aluvihare in the proposal which was forwarded to the Chairman during the CP’s last sessions held on 17th of October.

However Provincial Councilor Lucky Jayawardana said that the Opposition Leader promised him a prompt solution to the matter after consulting party advisers.