Video: EU says distrust of US on spying may harm terror fight 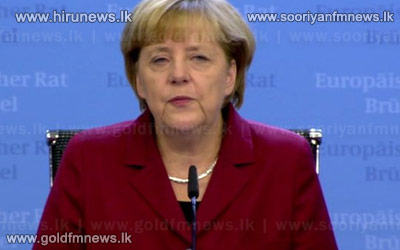 EU leaders meeting in Brussels say distrust of the US over spying could harm the fight against terrorism.

A statement agreed by the leaders says that "a lack of trust could prejudice" intelligence-gathering co-operation.

France and Germany are pushing for talks with the US to find a new "understanding" by the years end.

A number of allegations against US intelligence agents have surfaced this week, including the bugging of German Chancellor Angela Merkels phone.