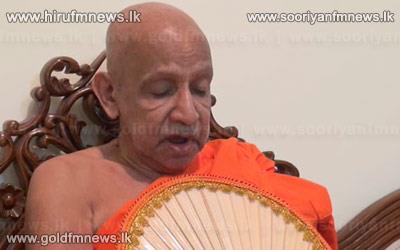 Maha Nayaka Thera of the Asgiri Chapter Most Venerable Udugama Sri Buddharakkhitha Thera says that it is the right of the public to decide as to who is suitable to lead a political party.

The Maha Nayaka Thera expressed these views addressing a group of representatives of the United Bhikku Front who had paid a courtesy call to create awareness regarding the restructuring of the UNP.