200 who protested against Sri Lanka arrested in Chennai 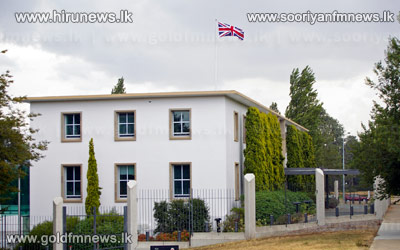 Over 200 activists belonging to various outfits were detained after they picketed before the British Deputy High Commission and central government offices in Chennai demanding India boycott the Commonwealth Heads of Government meeting in Colombo.

Holding placards demanding the Commonwealth of Nations to suspend Sri Lanka for its alleged human rights violations, they raised slogans against the central government.

However, Sri Lanka’s High Commissioner to India Prasad Kariyawasam stated that it is India that would be isolated if Indian Premier Manmohan Singh does not attend CHOGM in Sri Lanka.

Meanwhile, India’s Supreme Court issued notice to the central and Tamil Nadu governments on a petition seeking protection to the fishermen from the state arrested by the Sri Lanka Navy.