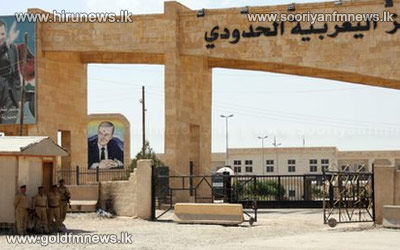 Kurdish fighters in north-east Syria have taken control of a border crossing with Iraq from Islamist rebel groups.

The Yarubiya border post was captured after three days of clashes with groups linked to al-Qaeda.

Officials on the Iraqi side of the border said they could hear heavy gunfire and shelling.

Kurdish groups in northern Syria have tried to stay out of the civil war between the government and rebels.