German spy chiefs to head to US as snooping row widens 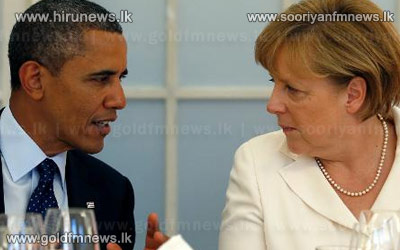 German spy chiefs will travel to the United States next week to demand answers following allegations that US intelligence has been tapping Chancellor Angela Merkels mobile phone, as a row over US snooping threatened to hurt transatlantic ties.

But the furore has intensified after allegations that world leaders including the presidents of Brazil and Mexico have been among spying targets.