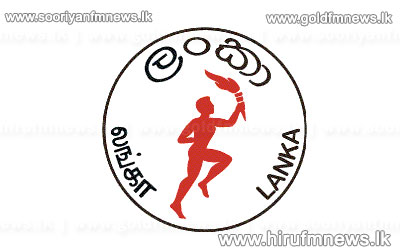 Trade Unions charged that the number of crude oil barrels refined at the Sapugaskanda Refinery have been reduced since last week.

JSS Secretary Ananda Palith told our news team that the reason to cut the production is the delay of the arrival of crude oil tankers.

The effort of our news team to contact Petroleum Corporation Chairman S. Amarasekera failed as he was away in a meeting.

However a Corporation senior official admitted the Trade Union charges.

He also said that the Corporation director board is busy in finding an urgent solution to this problem.