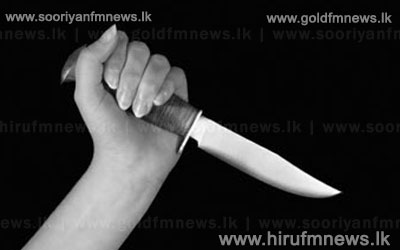 A Sri Lankan pizza delivery man who came to England to earn money to support his family has been murdered while out working in South Yorkshire.

Thavisha Peiris, who moved to Sheffield two-and-a-half years ago to study at university, was found dead late on Sunday night.

Police have launched a murder investigation over the death of the “calm and quiet” 25-year-old Buddhist.

Three men have been arrested since he was found at 10.30pm with stab wounds in Southey Crescent, Sheffield.