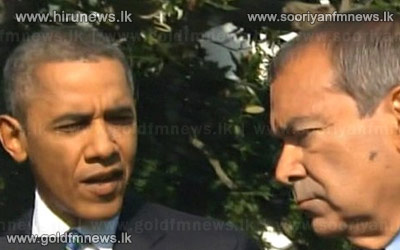 The US Senates intelligence committee has announced a major review of the countrys surveillance operations.

She said the White House had told her such surveillance would stop, but a senior administration official told media there was no policy change so far.

Senior US intelligence agency officials are to testify before the House of Representatives today.

Correspondents say pressure is growing on the White House to explain why President Barack Obama apparently did not know about the extent of the intelligence gathering operations.