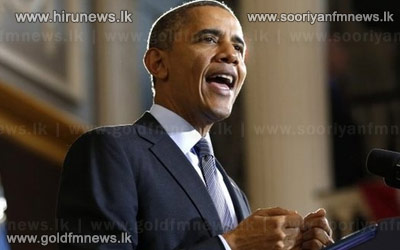 US President Barack Obama has accepted "full responsibility" for ensuring the troubled healthcare website gets fixed.

Speaking in Boston, he said he was "not happy" about the glitch-laden project, but made a full-throated defence of the broader 2010 healthcare law.

Earlier, his embattled health secretary apologised to the American people over the botched website rollout.

The Patient Protection and Affordable Care Act is the largest overhaul of the US healthcare system since the 1960s.

Commonly known as Obamacare, it aims to extend health insurance coverage to the estimated 15% of the American population who lack it.