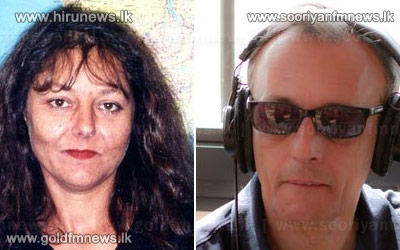 2 journalists for a French radio station have been killed after they were kidnapped in the northern town of Kidal in Mali.

They were abducted after interviewing a local political leader and their bodies were found outside the town soon after.

The killings come days after France was celebrating the release of four hostages from neighbouring Niger.