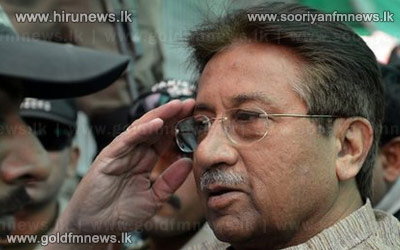 A Pakistani court has granted bail to former military ruler Pervez Musharraf over the 2007 army operation to oust militants from Islamabad's Red Mosque.

But the former general remains on a government exit control list and cannot leave the country.

Speaking outside the court, his lawyer said Musharraf had no intention of leaving Pakistan.

The operation ordered by General Musharraf on Islamabad's besieged Red Mosque left a cleric and more than 100 others dead, and fuelled a deadly militant insurgency inside Pakistan which rages to this day.