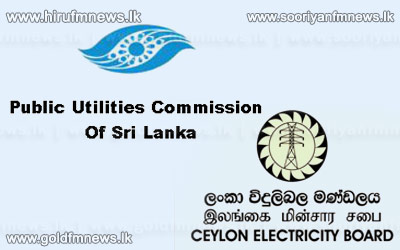 The Public Utilities Commission filed a petition today requesting the District Court to order the Ceylon Electricity Board to implement the 2012 – 2013 Commission recommendations in purchasing grid power generation.

The petition pointed out that the CEB has been reluctant to purchase power from renewable energy generating companies including mini hydro power firms.

The Petition has also underlined that the CEB has been keen to purchase power from Thermal power generation companies instead, which currently sell power to the CEB at higher rates.