An international inquiry is needed on Britain, not on Sri Lanka - Minister Samarasinghe 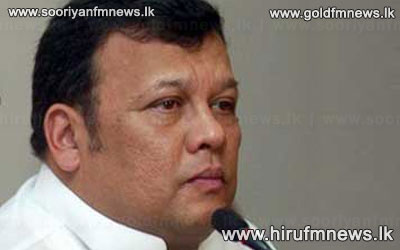 Since Britain has stated their interest for an international investigation against Sri Lanka, the country will have to face a considerable challenge at the UN Human Rights Convention held in March next year in Geneva.

The Human Rights Commission comprising 47 members was strengthened by 14 new members who joined on the 11th of November.

At the same time, America and Britain gained seats in the Human Rights Commission, while America may join Britain on their actions against Sri Lanka.